What Is The Difference Between Blankets, Comforters And Duvets?

20 Things to Know Before You Sew 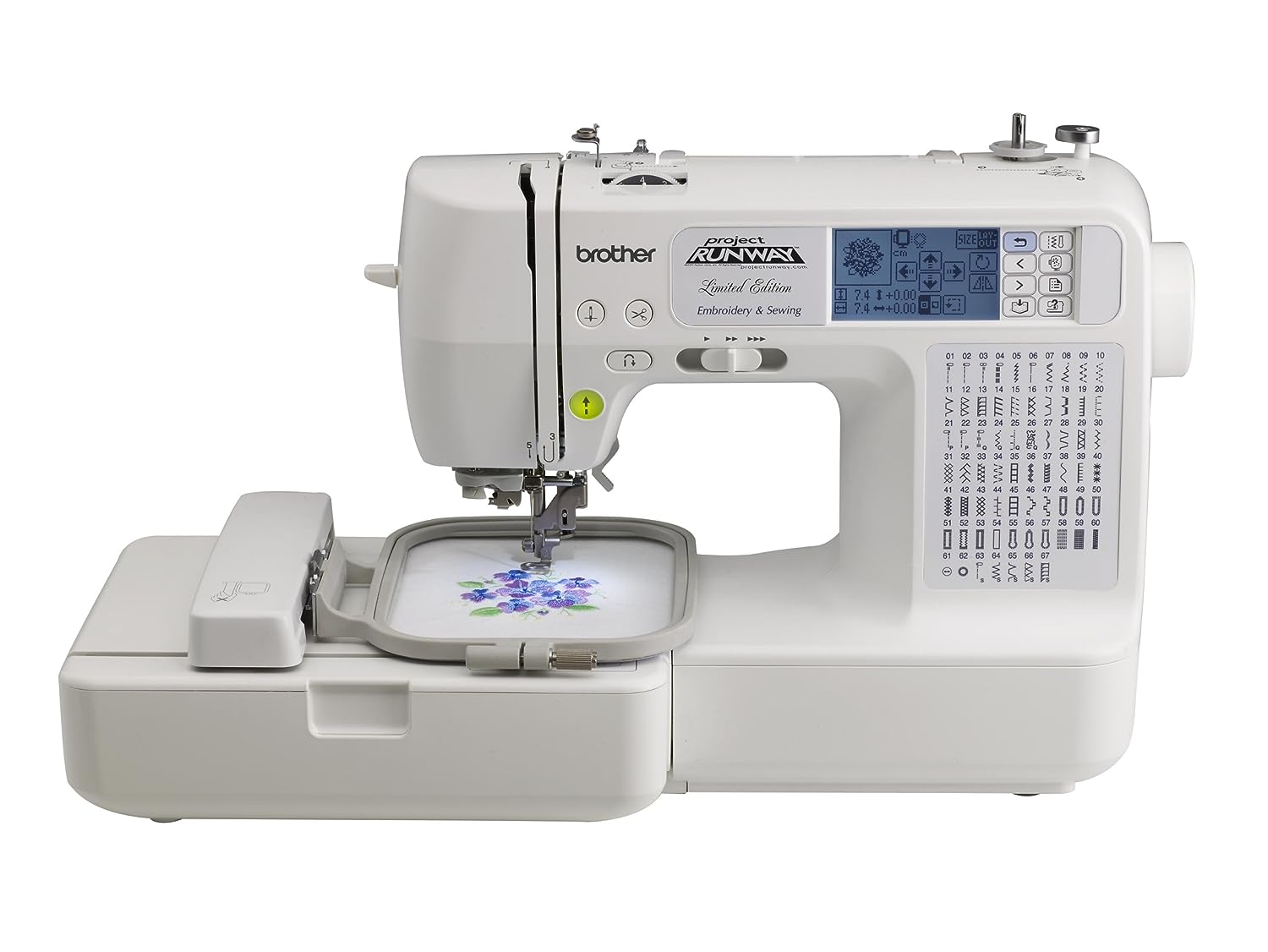 Days of needles, thimbles and struggling to put the thread in the needle’s eyes are long gone. With new technology being invented day in day out, it is no surprise that sewing machines have advanced with the times.

Sewing and embroidery machines have now become smart machines what with them being computerized and having touch screens.

One such sewing machine is the Brother LB6800PRW Project Runway Computerized Embroidery and Sewing Machine. This machine comes with a rolling carrying case which makes transporting it very easy.

Just like so many machines, the operator has the majority control. Brother LB6800PRW sewing machine allows the operator the pleasure of keying in commands. There are so many benefits of using this machine.

Question being asked all over is :

The feedback from many users has been that of positive comments and happy praises on its abilities. For one, many of them agreed that using this machine was really easy and that they did not have to spend time reading manuals trying to manoeuver around it.

The fact that the machine allows for automatic embroidering was also fascinating for many users. It was a relief for many of them that they did not have to sit at the table while holding the presser foot down. The machine sews real fast and the only thing one has to do occasionally is to come back and change the thread colors as the machine holds on one spool of thread at a time.

Many of the users have been praising its computer connectivity via a USB port that allows a user to upload their own customized sewing or embroidery projects directly to the sewing machine.

That kind of access gives the user the advantage of expanding their embroidery library hence no need of repeating any patterns if they do not want to.

Many users were also happy with the various built in stitches the machine has as stated above in its features. The clincher is the fact that the length of some of the stitches can be adjusted to up to 5mm and a width of 7mm making it very versatile.

Many praises were sung on its touch screen controls which could be operated with fingers or a stylus. The screen has large buttons which make it easy to operate with and its stylus is resistive which will require the user to push the pen in a little to make a selection.

When editing on the screen, it might become awkward but one can do their editing on a computer before transferring it.

The machine is reliable and low maintenance, a feature that impressed many users who still have their machines working hard and unbreakably.

And obviously, many love the fact that it has a Project Runway Rolling luggage carrying case easing the transportation process.

Many users have an issue with the fact that this machine cannot do sewing and it cannot do designs that are larger than 4” x 4”. To do a large design, one has to acquire special software that will break the design into separate pieces.

Find out more about custommers review at amazon here

Summary: is the Brother LB6800PRW Sewing Machine too time consuming to be a worthwhile purchase?

For those who are big fans of Project Runway will enjoy using this machine and using the rolling carry bag to transport it around makes it a worthy purchase.

Something that has not been mentioned is the fact that the Brother LB6800PRW is exactly the same as the Brother SE400. The SE400 has been a sold out commodity on Amazon. For that reason, it has driven the sales of the LB6800PRW up which in turn has increased its popularity.

The LB6800PRW has an offer known as the Grand Slam Embroidery package which has a lot of embroidery supplies and accessories at an incredible value for money.

What sets them apart it the “Project Runway” name on the Brother LB6800PRW setting it apart from the other.

Thank you for visiting Marsha’s blog! At first Masha’s blog is created as a small online book which stores my own daily stories and especially experience after two years of doing embroider sewing at home.

www.marshablog.com is a participant in the Amazon Services LLC Associates Program, an affiliate advertising program designed to provide a means for sites to earn advertising fees by advertising and linking to amazon.com.